Mid-December our daughter-in-law sent a picture of our granddaughter in a box with a bow on her head and captioned it “”Ship me off to grandma and grandpa!” I responded with a picture from the Smithsonian (that they state was a staged photo) of an unidentified postal worker with a small child in his mailbag. My son and daughter-on-law were shocked by the fact that when parcel post became available in 1913, a few children were actually mailed as it was cheaper than other forms of transportation. Prior to that date the weight limit was four pounds. That changed to less than 50 pounds by parcel post.

Usually the postal carrier was a family member that insured the safe arrival of the child. The first known case of a mailed baby was in 1913 when a 10-pound infant son was mailed to his grandmother’s home about a mile away, paying 15 cents in postage adding $50 for insurance. The longest, six year old Edna Neff, was shipped 720 miles. “Mailing May” is a book written in 2000 about Charlotte May Pierstorff’s trip by mail on a train trip through the Idaho mountains to visit her grandmother. The postmaster general instituted a rule June 14,1914 that remains in force today – no humans!

After the last Christmas Candlelight tour I did on December 18th, I was talking with a young couple and the subject of my being Canadian came up. His father is Canadian and they asked me if I had a bear story as in their experience EVERY Canadian they have met has a bear story. Well I DID grow up in a national park so of course I have a bear story. But I am hard pressed to believe that city dwellers all have bear stories!

When I was growing up in the 70’s we had a number of grizzly maulings in the park. These were diseased animals that were willing to come down into the town itself and were hunted down. I never ran into one but we wore “bear” bells hanging on our backpacks when we went hiking to alert wildlife of our presence. Black bears were commonplace in town and eventually refuse containers were brought in that were bear proof to discourage them from foraging through everyone’s trash.

Still, you couldn’t help from having an encounter from time to time. I was riding my ten speed home from work one day and a black bear came down a cut line where the electrical towers ran down the side of the mountain. Bears can run faster than most people expect – they can sprint 35 miles per hour. I turned my bike around, rode back into town and had someone drive me home. My favorite bear story revolves around my mother. She was a farm girl at heart and even in the mountains she wanted to have a compost pile. It was in the woods across the driveway from the house. One afternoon she noticed a black bear digging in the pile and went out to the driveway, picked up a rock and hurled it at the bear, beaning him at the top of his head. She turned and ran towards the house as fast as her five foot frame could carry her.. Little did she know that the startled bear had taken off in the other direction. We were laughing so hard we couldn’t tell her she was fine.

I have some pictures my mom took in 1947 of a trip she took to Banff with her sister and some of their friends. I am still shocked that they were as close to bears as the pictures show. Fortunately no one was attacked. DO NOT treat wild animals as pets – PLEASE!! The pictures should be of my granddaughter, the postal carrier, my aunt feeding a bear and individuals not named with bears. Here’s to a good 2022 and new (safer) discoveries. 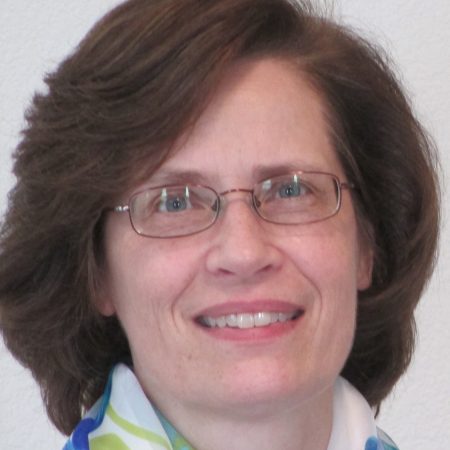 Irene Hampton earned a Certificate in Genealogy from Brigham Young University and worked as the Genealogical/Local history Researcher for the Pasquotank-Camden Library for over 12 years. She has also abstracted and published "Widow's Years Provisions, 1881-1899, Pasquotank County, North Carolina"; "1840 Currituck, North Carolina Federal Census" and "Record of Marriages, Book A (1851-1867) Currituck County, North Carolina". You may contact her at nencfamilyhistory@gmail.com. 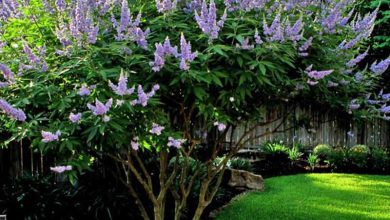 In All Things, Be Chaste 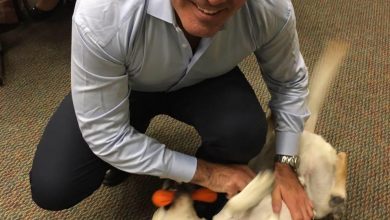