Health and Nutrition Strategies For Cancer Survivors and Everybody Else

Last month I provided information about Northeast North Carolina’s toxic contribution to the national food chain. Let’s elaborate: Lately, we’ve been inundated with adds about herbicides specifically those that include glyphosate. It is extensively used soy, grain and corn crops. Because glyphosate based products are used on grains, it’s being found in some of the most popular breakfast cereals and much of the produce sold in the U.S. The marketing of glyphosate based substances are very concerning because we know through multiple studies and trials that glyphosate is not innocuous and in fact, damages the immune system.

Lawsuits are mounting and law firms ads are appearing alongside ads for Roundup. Amazing!!

Eventually, glyphosate use in the region will result in litigation, which will probably impact retirement destination initiatives and tourism revenue.

Now let’s examine options. For years I’ve advocated and promoted making the Albemarle the “Organic Capital of the World”. So hows this for connecting dots. I read with interest Pasquotank County’s pursuit of a megasite. The purpose of which to develop large farmland acreage for industrial use which would include supply and distribution enterprises. The key there is “farmland” which happens to be some of the highest quality farmland in the country. It seems to me that the primary industry to populate a megasite, consisting of farmland, would be agriculture enterprises.

Envision dozens of small acreage organic specialty farms, each generating 6 figures or more, depending upon the crop. The nation’s food chain is immense. It will generate hundreds of good paying sustainable jobs. We have a local college training young farmers in agriculture enterpises. There are 60 million + customers within a day’s commute that considers our produce local. .

Press release:The Bayer Company(Monsanto) has developed a glyphosate- free herbicide called Valdoraflex, that’s being tested in Ireland. Safe options might be on the horizon, I’ll keep you posted..

A major nationwide recall for salmonella in cut melons is in effect.. Avoid for a while.

Clean agriculture enterprises should be the regions future.

It’s time to be proactive and protect the environment and ourselves..

For the record, my column will originate from Virginia Beach where I will be relocating. 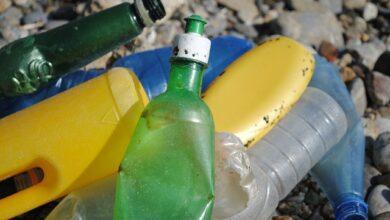 What’s in your Diet? 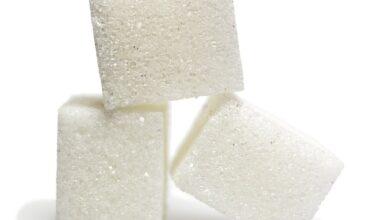 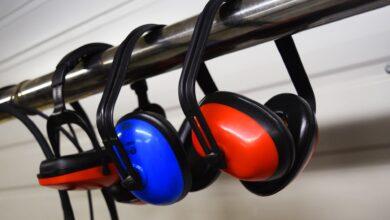 Do you hear what I hear?