This month of June, the Orthodox Church celebrates two of the most important celebrations in the Christian year — Ascension and Pentecost.
The Orthodox Church dates Easter differently than does the Roman Church and the West. Because of this difference, the Orthodox celebration of Easter is always later. In turn, all the feasts that rely on Easter are also later. So while most of the world celebrated Ascension and Pentecost on May 13 and May 23 respectively, we Eastern Orthodox Christians celebrate them on June 10 and June 20.
But the dating of these feasts pales in importance to the meaning of the feasts.
Pentecost depends upon the Ascension. One would not be far from the truth if they said that the whole reason why Jesus was born, and suffered the Cross, and rose from the dead, was just so that He would then ascend to heaven and ask the Father to send down the Holy Spirit — fifty days after the Resurrection.
The Descent of the Holy Spirit upon all of humanity could have only happened if the Son of God came to the Father not only as divine but also as human. Jesus presented to the Father the offering of His humanity, and precisely because of this offering and request, the Father sent the Holy Spirit to descend upon the world.
In a beautiful way, this descent follows the descent of the Son of God when He was born of the Virgin Mary. Now, the Holy Spirit is present to all of humanity, not just a few special prophets.
The Orthodox Church proclaims that Jesus Christ is King of Creation now, as He is seated at the Right Hand of God the Father, so says about twenty verses in the New Testament and the Nicene Creed.
And the Creed adds “And His Kingdom shall have no end.” Jesus is the Ascended King — that is why, technically speaking, that the Orthodox Church has no room for the recognition of any worldly king or autocrat. We already have a King, and only He truly reigns.
Since Pentecost, history is the story of the slow, gradual emergence of Jesus’ Kingdom. It is not an obvious superficial story. It is an emergence draped in mystery, proceeding from heart to heart, out of hidden, unnoticed acts of goodness and love.
The Holy Spirit of Pentecost proceeds by miracle, sacrament, and meekness. It is a procession, and a history, that the news media and the politicians will never notice, but it is happening all the same.
It is why we pray, in that best of all prayers, “Thy Kingdom come.” 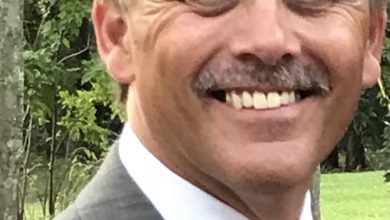 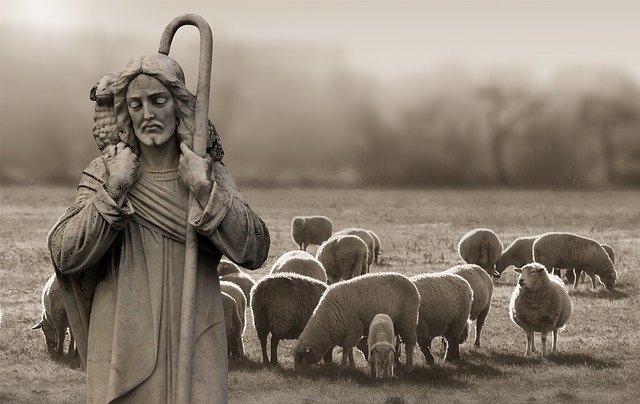 The Day before Easter