The story of the 3,000,000 soldiers who fought in the Civil War (Two million for the North and One million for the South) represents a unique story. In studying the Civil War’s common soldier, it is important to understand the emotional responses of the men who risked it all. Historian Bell I. Wiley pointed out in his study that the average Yank was mostly a product of a rural background. They endured common hardships, hopes and shared the same heritage. The soldiers were usually between the ages of 18 and 39 with an average age of about 26 years. Most of the soldiers understood basic reading and writing, but the northerners had a higher level of literacy because they had better school systems. A high percentage of soldiers both Southerners and Northerners had been farmers before the war. The Union rosters referred to several careers including surveyor, accountant, teacher, locksmith, blacksmith, carpenter, painter, mechanic etc.

Most soldiers during the Civil war on both sides were unmarried men who had been born in the United States. The men enlisted for several reasons including peer pressure, friendship and a desire for excitement and adventure. Some men also enlisted for ideological reasons. Among Confederate soldiers, there were individuals who fought to protect and preserve the right to self-government. Once enlisted, they took the recruits to a rendezvous camp. Here they learned about the basic rudiments of drill, camp life, and the use of arms. After which, they organized into regiments. For men from rural precincts, camp provided the first test of survival for the soldier. The camps were cramped and bereft of fresh air. And with minimal understanding of sanitation and poor diet, life was infamously horrible. Fleas were widespread, and the unhygienic living conditions killed many soldiers more than enemy bullets did.

New recruits were especially at a higher risk of falling sick, with each passing year in service affording growing immunity. The men were not used to the living conditions and therefore the whole experience was in direct contrast to their life at home. Common infections included malaria measles, whooping cough, pneumonia typhoid fever, tuberculosis, chicken, and smallpox. Throughout the period of the war, disease claimed more lives than actual combat.

Once conscripted and encamped, the men soon realized that they were no longer in charge of their time. They spent most of the time drilling, with an occasional stint at a long march or guard duty. Apart from regular drilling, soldiers had to learn more than 90 commands. Their other duties also involved taking care of livestock, gathering and cutting wood. Soldiers usually had some free time and they played games such as baseball, and others indulged in gambling.

Regulation uniforms were light gray for the Southerners and dark blue for the Northerners. However, just like everything else, the uniforms quickly became scarce in the embattled Confederacy. Soon the major source for Southern soldier apparel came from captured Union uniforms. After a while Government issued attires were introduced which came in four basic sizes.

Camp food was not appealing, northern soldiers were often fed hardtack, bacon, and coffee while the southern soldiers relied on cornbread and pickled beef. Because food was rationed, soldiers usually spend their free time foraging to supplement their diet. As the war rages on, the Confederate soldiers found their standard ration reduced twice after the invasion of the Union troops into their supply line.

Camps were usually a hive of activities before battles. Each soldier received an extra ration and ammunition (about 60 rounds each). The soldiers usually went out to battle with rifled muskets or rifles, which had better range and accuracy. After inspection, the soldiers set out for battle, facing several obstacles including meandering along difficult terrain, dusty roads, swollen feet from boots that do not fit, the threat of frostbite or sunstroke. Loud and disturbing noises besieged them, including the whirring of bullets, the boom of artillery, drumbeats, the screams of the wounded and dying men around them.

After a battle, the soldiers were exhausted and emotionally distressed. As the war progressed, there was a major improvement in the areas of sanitation, but medical care remained undeveloped. The germ theory was still unknown, the number of doctors available was never enough to care for the injured. Some wounded soldiers were captured and taken as prisoners. During the course of the war, over 200,000 soldiers became prisoners. Prisoners especially had a horrible experience both in the North and South. The food was terrible and the living conditions were unhygienic.

Emotional trauma after the war was almost unbearable. However, most of the men reunited with their families and tried to get on with their lives. For over four years, these common men as representatives of the country bore the heaviest responsibilities. Their story is a mixture of hardship, humor, heroism, endurance and strength that will be told for ages. These common men suffered under the weight of bloody warfare and shared the typical weaknesses of the human condition, yet they endured as best they could. We can only look at their service with respect and draw inspiration from their sacrifice, and endurance. 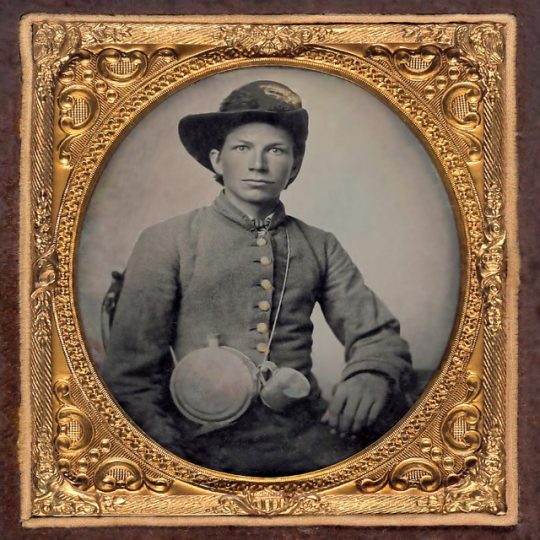 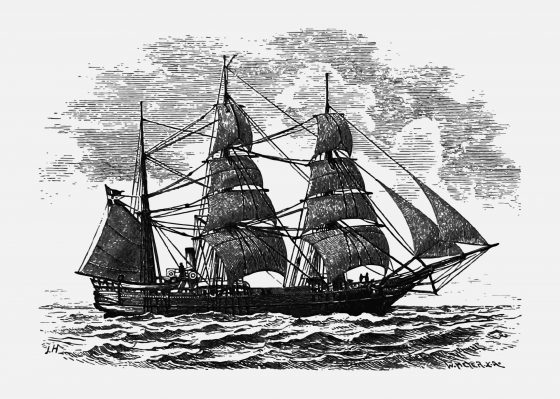