Many people are unaware that certain U.S. Navy ships are named after American Indian Tribes. Ship naming conventions were established in the 1800’s by Congress in Title 13, Chapter 6 of the United  States Code and allow the Secretary of the Navy to name the Navy’s vessels following certain rules. Specifically, ocean fleet tugs and harbor tugs are named after American Indian tribes and the highest honor a Secretary of the Navy can bestow is in the naming of a ship.With that being said, few know that a US Navy ATF ship was named after the Chowanoc (Chowanoke) Tribe. Of the many possible Tribal names considered, the USS Chowanoc (ATF-100) was part of the Abnaki Class of Ocean Fleet Tugs that consisted of twenty-two ships. Fleet Ocean Tugs are used to tow ships, perform rescue missions, clean up ocean oil spills and conduct various other naval exercises or missions.

The USS Chowanoc was commissioned in 1944 and was used extensively during World War II, the Korean War, and the Vietnam War. It earned the Navy Unit Commendation for service in Salvage, Fire Fighting, and Rescue Unit in Philippine Islands, four battle stars for its services during World War II, one battle star during the Korean War, and seven campaign stars during Vietnam War.The USS Chowanoc was decommissioned in 1977 and sold to Ecuador. The other Ocean Fleet Tugs in the Abnaki Class were likewise decommissioned and most were sold to various countries in South America, with a couple remaining stateside or lost. The Abnaki Class of Ocean Fleet Tugs have since been succeeded by the Powhatan Class of Ocean Fleets Tugs, which consisted only of seven ships. Only four are currently active. – American Indian Navy ships 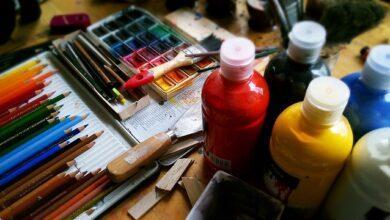 Arts In The Albemarle 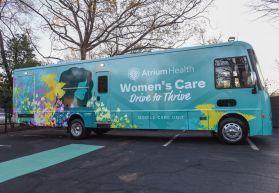 Taking reproductive care on the road 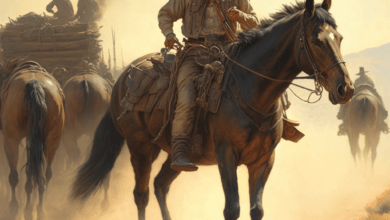