In late October of 1864, Lt. William B. Cushing (USN) was paddling for his life down Conaby Creek in a stolen boat having just accomplished one of the most daring raids of the Civil War. Cushing and a small band of sailors, against all odds, had attacked and sunk the CSS Albemarle, a powerful Confederate ironclad anchored on the Roanoke River in Plymouth, North Carolina. Cushing was now alone. The rest of the team was dead or in enemy custody. He was a wanted man with Rebel troops in hot pursuit. Cushing is remembered for his raid, but how he survived is as equally as impressive.

As the Albemarle began to sink, Cushing hurled himself into the Roanoke River. Immediately, a manhunt was on to find him. Confederate troops searched the river, but to no avail. Cushing later awoke in a swamp just outside of Plymouth where troops were still searching for him. Instead of taking flight, Cushing lurked in the swamps until he could confirm the Albemarle’s demise. After learning from a slave that the ironclad was destroyed, Cushing proceeded to make his escape.

Upon arriving at Conaby Creek, Cushing stumbled across a group of Confederate soldiers camped out with a small boat moored by their tents. While the soldiers sat down to eat by the campfire, Cushing sneaked in and stole the boat out from under their noses. He then made a beeline down Conaby to the Albemarle Sound where the Union Navy would be waiting for him. As Cushing paddled, he chanted his own name; relying on his incredible sense of self-confidence to push him through the fatigue and hunger. Upon making it back to Union naval forces he collapsed with exhaustion. 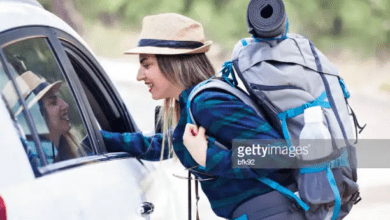 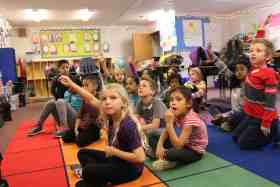 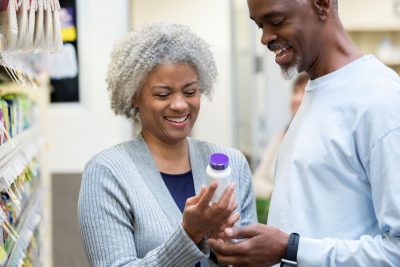 Do You Know What’s in Your Dietary Supplements?