In 2016 the director of ARPA-E, the U.S. Department of Energy’s advanced research program for alternate energy, Ellen Williams said and was quoted by the Guardian “We have reached some holy grails in batteries.” The world is on the cusp of a significant change in alternative energy and electric vehicles. Car manufacturers and tech companies are pumping money into battery advancement, and with the increasing pressure for races like Formula E to improve, battery technology is only going to get better. In facts, a number of startups are edging closer to producing devices that are compact, economical, safe, and energy-dense enough to store energy at the cost of less than $100 a kilowatt-hour. Storing energy at that price would have a stimulating effect, eliminating the problem of running a 24 hour grid with renewable energy that’s available only when the sun shines or the wind blows, and making electric vehicles less expensive and lighter. The larger the battery capacity, the lower the cost and the longer electric cars can run; this translates to less dependence on fossil fuel consumption.

Improvement in Battery Technology and its implications

Future developments in battery technology and a growing role for electric vehicles and alternative energy could be much closer than the market currently expects. Companies that are fully reliant on old technology – either companies that rely on fossil fuel power generations or car companies devoted to the internal combustion engine— will face substantial challenges. For instance, electric cars will require considerably minor maintenance because an electric motor has around half a dozen moving parts, compared to the several moving parts in an internal combustion engine. Furthermore, the growth in the number of self-sufficient homes could undermine the role of utility companies; with solar power catering for the power needs of the homeowners. For utility companies to stay relevant, they may need to offer maintenance and management solutions or invest in charging stations to benefit from the adoption of electric cars.

A growing body of experts is currently researching battery constituents, with much emphasis on increasing nickel content on lithium oxide cathodes and silicon content increasing on the graphite anodes to enhance the performance and capacity of the battery. Consider some practical example of battery technology in use –

Expectations for the Future

The battery revolution is under way and you can rightly expect some changes in the future once the technology has been fully implemented. You can envision a society that has moved to 100% autonomous driving, which hypothetically should reduce car accident making the roads much safer. Developing cost-effective battery storage will allow nationwide grids to regulate inflows of solar and wind power and continue to supply electricity on demand even as more dependable fossil fuel generation is phased out. As a result, renewable energy will become a much more crucial part of the energy mix. This could be potentially achieved through ‘flow batteries’, where energy is stored in the liquid electrolyte, which has the capacity to be recharged several times more than lithium-ion batteries. Second-hand batteries from electric vehicles can also be used for Grid-level storage for a much cheaper storage solution. Fossil fuel will eventually lose its relevance as wind and solar power becomes cheaper and bigger proportion of power generation. This scenario could result in a vicious or virtuous circle (depending on individual’s point of view) whereby continuous reduction in the capacity utilization for fossil fuel plants leads to increasing unit costs for fossil fuel energy, making renewables appear even cheaper. This could further stimulate greater investment in renewables, cutting down their costs even further.

So what is changing now?

Even though most of these advancements in battery technology are still mainly theoretical, however there is promise for the future. For instance, the battery’s energy density has more than doubled over the years which have led to reduction in the weight of battery within an electric car. In addition, the cost of electric vehicle battery has fallen by more than 90% from $1,000 per kWh to $273 and it is projected to fall to $109 by 2025. The technological advancement highlighted above is definitely not an exhaustive list of the developments that have been made, but one thing is for sure; electric vehicles will eventually become more common as batteries are improved. The impacts of advancement in battery technology will not only affect the transportation industry, but will also significantly transform global energy markets. As batteries are improved in combination with renewable energy sources, the need for gas, oil and coal will drastically reduce. So despite the perceived failings of batteries, the potential global impact that even fairly moderate developments can have is astonishing and thus must not be ignored. 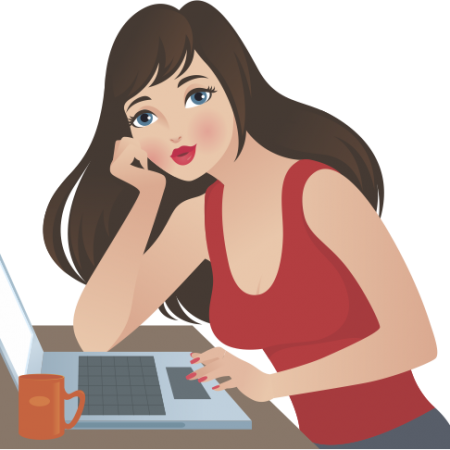 Patricia loves anything tech. From an early age she became addicted to her Dads computer and loves to write about our tech world. 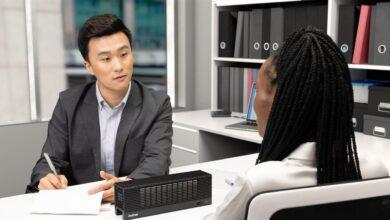 Breathe with confidence: 3 reasons why businesses should use tabletop air purifiers 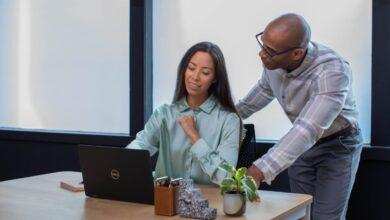 Kick off the new year with 3 smart digital advertising strategies