Iconic Roles is a look at some of the best performances in film and television by actors and actresses.

Few Hollywood actors fit the definition of a versatile artist quite like Hugh Jackman. The 54-year-old performer proved not only he’s a well-rounded actor but also a gifted singer who can stand his ground even on Broadway. Jackman rose to worldwide stardom after landing the role of Wolverine in the X-Men franchise in the appreciated 2000 movie by the same name. Often considered one of the sexiest men alive, Jackman always showcased an impeccable physique whenever involved in action movies. In his upcoming assignment, Jackman will portray a father refusing to give up in Florian Zeller’s drama The Son.

Here’s a list of the best Hugh Jackman movies to watch before or after The Son.

Saying too much about this movie would spoil it for whoever hasn’t seen it yet, but The Prestige is a must-watch sci-fi thriller for all Jackman fans and movie lovers. Directed by Cristopher Nolan, the movie follows the foolish rivalry between two stage magicians and shows how far people can push it when they let anger take over their life. Jackman infused his theatrical experience to portray a very desperate Angier, a reckless man jealous of the illusionistic skills of Alfred Borden (Christian Bale). The Prestige grossed over $100 million at the box office, took home two Oscars nominations for Best Art Direction and Best Cinematography, and helped secure Jackman’s place in Hollywood. The cast also featured Scarlett Johansson, Andy Serkis, Rebecca Hall, Michael Caine, David Bowie, and Piper Perabo.

The character created by Victor Hugo in the 1862 original publication has one of the most heartbreaking redemption narrative arcs in literature history. While the 2012 movie is based on the musical — and abridged — version of Hugo’s Les Misérables, it captures the essence of that lost soul called Jean Valjean, here majestically portrayed by Jackman. All those years the Australian actor spent on Broadway proved helpful in a performance underlying both his character’s strength and vulnerability. Jackman’s efforts didn’t pass unnoticed as he scored an Academy Award nomination for Best Actor, falling short of seizing the victory to Daniel Day-Lewis, but consolating himself with a Golden Globe win.

One of the most underrated movies in Denis Villeneuve’s filmography features one of Jackman’s best performances. The thriller follows the story of the abduction of Keller Dover’s two daughters. Detective Loki (Jake Gyllenhaal) is on the case, but the beginning of his investigation isn’t looking very promising. Prisoners took time building characters, but it allowed Jackman to display a nuanced man like Dover. The reason why the Academy snubbed Jackman’s poignant performance that year is still a mystery. Yet, Prisoners scored an Oscar nomination for Best Cinematography. The movie also starred Viola Davis, Maria Bello, Terrence Howard, Melissa Leo, and Paul Dano.

It’s a very different Wolverine fans saw in James Mangold’s appreciated movie. For the first time, it appeared time had caught up with the titular hero, who didn’t look as resourceful as he was in the previous X-Men installments. Logan was a critical and commercial success, standing as the second-most-grossing film in Jackman’s filmography after X-Men: Days of Future Past. It looked like the perfect way to say goodbye to the character after portraying the X-Men member for 17 years. However, it appears Jackman will reprise Wolverine in the upcoming Deadpool 3, officially introducing it to Marvel Cinematic Universe fans. Logan still stands today as one of the best superhero movies ever, and part of the merit is due to Jackman.

2017 was an excellent year for Jackman, who delivered back-to-back great acting performances. In The Greatest Showman, Jackman brought his interpretation of the showman, businessman, and politician P. T. Barnum onto the big screen. Directed by Michael Gracey, the movie is nothing more than the adaptation of Barnum’s life into a colorful musical. Fans already know Jackman could sing, but in The Greatest Showman, the actor showed an even a more improved version of himself than in 2012’s Les Misérables. The Greatest Showman also starred Zendaya, Rebecca Ferguson, Michelle Williams, and Zac Efron, among others. 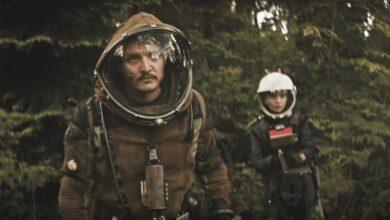 Why The Last of Us Fans Should Watch 2018’s Prospect 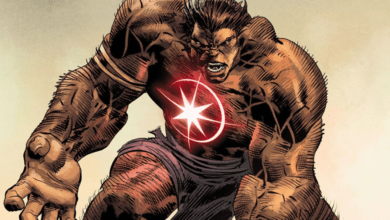 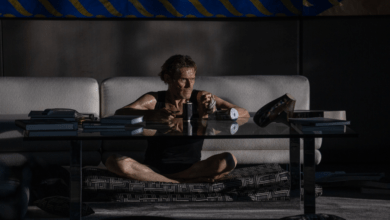