A new poster for the upcoming Willem Dafoe-led psychological thriller Inside has been released ahead of its March 10, 2023 release date.

The new poster shows a disheveled-looking Dafoe as he stands on a small pool, with the New York skyline set behind him. The new film stars Dafoe as an art thief who, after an unsuccessful heist, finds himself locked in a penthouse, and must now try and survive and get out.

Check out the new poster below:

“Inside tells the story of Nemo, an art thief trapped in a New York penthouse after his heist doesn’t go as planned,” reads the film’s synopsis. “Locked inside with nothing but priceless works of art, he must use all his cunning and invention to survive.”

Inside is directed by Vasilis Katsoupis and written by Ben Hopkins. It is set to release on March 10, 2023. 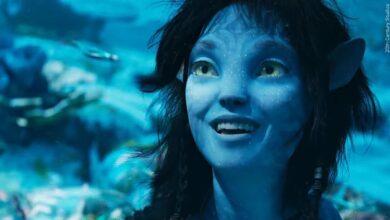 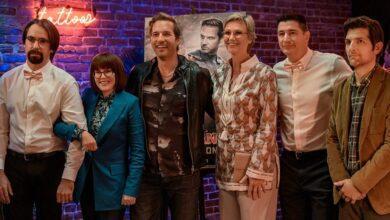 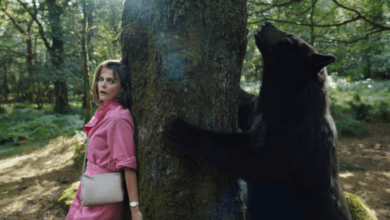 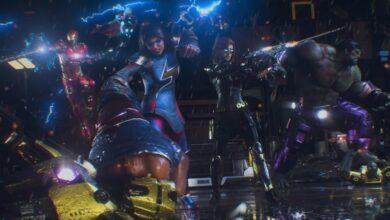 Marvel’s Avengers Support Ending Soon, All Cosmetics Will Be Free