“Nad of Nadide”
by Wagih Abu-Rish

This book has been called by Literary Titan “as enticing as the Shakespearian classic Romeo and Juliet, maybe more.” Labeled “an engrossing drama” by The Prairies Book Review, this is a story about love in a maze of social, religious and political obstacles.

After his love affair with the stunning Lebanese Dania takes a turn for the worse, Fareed Shaheen transfers to university in Istanbul, where he meets the lovely Nad. He falls in love once again, but Nad’s father, General Ali Hikmet, is an intimidating man who has no intention of letting his daughter marry a man of mixed origin. Will the lovers prevail?

Prairies Book Review adds, “Beautifully written and carefully crafted, this poignant meditation on love and desire makes for a winner.”

In this young adult science fantasy, Isabel, a seemingly ordinary teenager, holds an unexpected secret: She can sense people’s emotions, feeling others’ pain, joy, anger and sadness as if they were her own. Isabel soon learns she is not the only one with a hidden secret; her siblings all have different abilities. They will all find out what is happening as they come together to learn their family descends from witches.

Isabel and her siblings Molly, Anthony, Austin and Rene fight against a powerful entity that has trapped their father in another realm. It’s time to awaken their abilities and become stronger. The battle is coming; Isabel needs to be ready. The planet is in danger. Magic, time-travel, aliens and spirits — everything is connected.

When the U.S. military decides it is in their strategic interest to update its nuclear assets, it chooses to move the American nuclear arsenal to locations all over the country, preventing the currently centralized location from being wiped out too quickly. Even if a 99 percent success rate is achieved, one failure could occur.

A bomb is misplaced, and it’ll take the work of a secret internal government organization and its operatives to bring it back. However, to reduce the number of connections back to the U.S. government, they decide to use an inexperienced non-government employee to do most of the work. His inexperience is noticeable. Follow along as they work against the current to return a bomb to its rightful owner in this action-packed adventure comedy.

“Fred the Fox Finds His Family”
by Jerry Winningham

When Fred’s family does not come home, he is taken in by various animal families over time. During his time with these families, he realizes that he is not like them and feels isolated and alone. This causes him to search for a new home where he would feel he belongs. In the end, Fred realizes something about family that he will never forget.

Says one reviewer, “Beautifully told and illustrated, “Fred the Fox Finds His Family” shares a touching story of the real way a family is made. The unexpected story of finding one’s place in a family through discomfort — but ultimately love — was a refreshing approach with a positive message. All wrapped up with a pleasantly surprising ending and endearing artwork.” 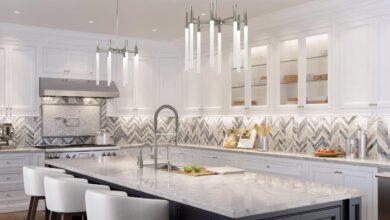 Meta says it is weeks away from announcing its decision on reinstating Trump, who continues to harass 2020 election workers by name, as recently as last week (Naomi Nix/Washington Post) 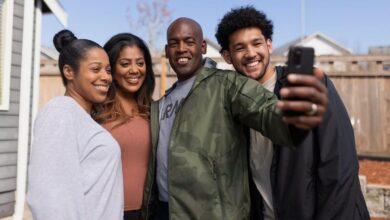 Tips for Choosing a Portable Generator