Black Panther: Wakanda Forever honors both T’Challa and Chadwick Boseman following the actor’s (and subsequently, the character’s) death in a number of ways that leave the viewer reaching for the tissues. The film is bookended by beautiful moments that capture the profound impact of loss, but on different sides of the spectrum. A number of other moments and progressions in the story honor the fallen hero and the man who brought him to life, and by the time the end credits roll, it’s clear that the movie was the best tribute one could ask for.

Funeral For A King

The beginning of the movie centers around T’Challa’s passing. Without getting into specifics, it’s clear that he has fallen deathly ill, and Shuri is doing everything she can to find a cure for him. Unfortunately, her brother dies before she can save him, and the moment is captured in a heartbreaking moment where Queen Ramonda (the Oscar-worthy Angela Bassett) doesn’t have to say anything to communicate her crushing grief. T’Challa’s funeral is subsequently shown, and it’s captured in striking detail. A ritual dance, a mosaic of the fallen king’s face, and an emphasis on Shuri’s raw mourning illustrate the immeasurable sadness that’s felt within the fictional world and presumably by the actors, who are grieving the loss of their friend.

This viewing experience is particularly powerful for the countless fans who never really got a chance to say goodbye to Boseman; yes, the funeral is for the superhero he played, but it’s easy to look past that and treat the ceremony as a final farewell to the beloved actor. Throughout his remarkable career, Boseman captured the hearts of many viewers, and this portion of Black Panther: Wakanda Forever delivers a metaphorical memorial.

One of the most important ways the movie (and the MCU by extension) honors both T’Challa and Boseman is its handling of the Black Panther mantle. At times, some fans rallied for Marvel to recast the role after Boseman’s death. This choice might have been jarring, as the sequel to Black Panther premiered just over two years after his passing. There’s no rulebook regarding the proper mourning period, but simply replacing Boseman, and T’Challa, with someone else would have been a disservice to the man and the character. Up to this point, the world of Wakanda has been built up in multiple movies with Boseman’s T’Challa at the center of it. Without the ability to actively keep him at the forefront, the next best approach was to essentially elevate the people around him, and that’s what Black Panther: Wakanda Forever does.

Shuri (Letitia Wright) and Okoye (Danai Gurira), among others, ascend to even more prominent roles, and T’Challa’s sister ultimately becomes the next Black Panther. In doing so, she honors him and keeps his memory alive, whereas an unconnected replacement wouldn’t have that emotional connection. Moving forward, Shuri will carry on her brother’s legacy, just as Wright will be the focal point of this corner of the MCU. While they’re big shoes to fill, both the character and the actress have proven that they’re more than capable of doing so.

Carry On, My Wayward Son

The opening scenes are guaranteed to leave even the most cynical viewer at least a little misty-eyed, but the very end of the movie is another tear-jerker. By the time the story is coming to a close, Shuri has nearly lost everything. Though she ultimately defeats Namor, she also loses her mother. Once the battle is over, she takes some time to grieve, and the moment is filled with heartache. Then, in a bittersweet twist, Nakia introduces Shuri to her son Toussaint. It turns out that his Wakandan name is T’Challa.

Here, the viewer learns that the first T’Challa’s memory will live on in the form of his heir. At this stage, whether his son becomes a key part of the MCU isn’t important. Instead, the gripping moment leaves the audience with a tearful smile, as seeing Shuri meet a new member of her family — especially after experiencing so much loss — is a heartwarming conclusion to perhaps the most emotional movie in the MCU’s history.

Black Panther: Wakanda Forever is a fitting way to say a final farewell to both Boseman and T’Challa. The MCU will never be the same without them, but this installment pays tribute to them and honors their legacies in various ways. It also sets up the future of Wakanda and the franchise itself, and in doing so, Marvel ensures that fans’ memories of the duo will live on for years to come. 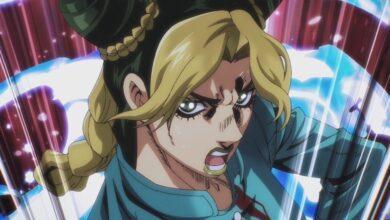 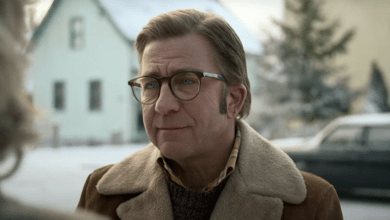 A Christmas Story Christmas Captures the Bittersweet Spirit of the Holidays 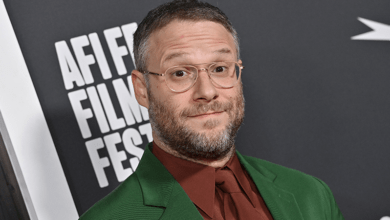 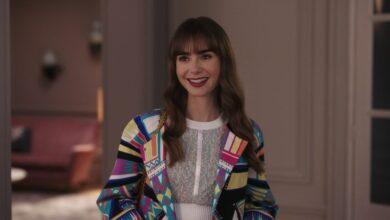 21 hours ago
By Admin
Tradewinds Magazine