On Tuesday, September 6, Cedar Point amusement park in Ohio, United States announced that Top Thrill Dragster, the second tallest-roller coaster in the world, has permanently closed. The ride was the first full-circut strata coaster, a roller coaster exceeding a 400 feet (122 m) height limit, in the world.

Director of communications at Cedar Point, Tony Clark, released a statement that “after 19 seasons in operation … the world’s first strata coaster, Top Thrill Dragster … is being retired.”

The news comes after an accident on August 15, 2021, when an L-shaped bracket fell on the head of a guest in the queue line, causing a serious brain injury and leading to the closure of the attraction for the rest of the 2021 and 2022 seasons. The bracket was later identified as a sensor used to detect where the cars were on the track.

The park was cleared by Ohio officials in February 2022 of any wrong-doing or of having reason to believe that the ride was unsafe before operation. Prior to the August 2021 accident, two guest-related accidents occurred on the attraction.

Although the ride has been retired in its current form, park officials have stated that they are working on “creating a new and reimagined ride experience.” It was not confirmed if it was the accident that led to the permanent closure of the attraction. 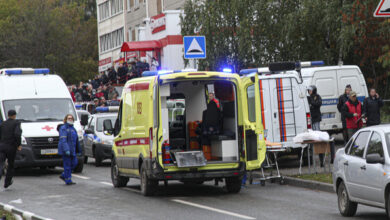 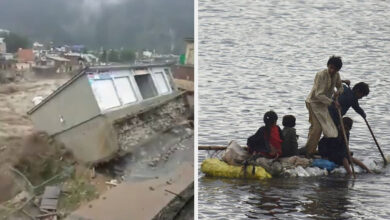 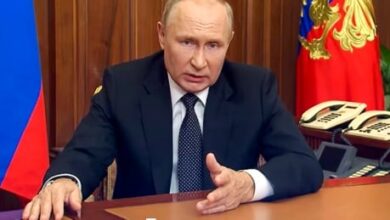 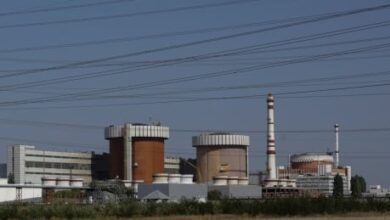