For generations, the Kerr-McGee Chemical Company and its predecessors used creosote to treat wood products on a piece of property adjacent to Cape Fear River waterways. The company changed hands multiple times after being founded in 1936 and finally went out of business in 1974.

But Kerr-McGee left behind a toxic legacy on the 250 acres adjacent to Sturgeon Creek and the Brunswick and Cape Fear Rivers: creosote – a probable carcinogen with a powerful stink – had been dumped on the site, contaminating the groundwater, soil and sediment in the adjacent waterways.

In 2010, the Environmental Protection Agency (EPA) designated the location a Superfund site, which is an area polluted with hazardous materials, where the federal government pushes to find responsible parties to clean up the mess, the Kerr-McGee site is one of 38 Superfund sites in North Carolina, and one of the worst polluted among them. An assessment by the EPA found almost pure creosote permeated more than 30 feet below the surface of old waste ponds on the property. Now, the site is being cleaned up and contaminated soil is being moved.

But the folks who live near one of the proposed destinations for that soil in Sampson County are not happy.

At the top of the agenda was the revelation that the GFL Sampson County landfill is one of three area waste facilities being considered as a depository for the creosote contaminated soil from Navassa, more than an hour away.

In 2021, after successful remediation efforts on a portion of the site, the EPA designated the Navassa site as “partially deleted,” meaning that it is clear of contaminants.

“This partial deletion represents a significant milestone that EPA and our partners are making to clean up contaminated property and return the land to productive use,” said EPA acting Region 4 Administrator John Blevins. “A successful cleanup improves human health and the environment while also supporting economic growth.”

What happens to the contaminated soil?

EJCAN director Sherri White-Williamson expressed concern that Sampson County community members will not have their voices heard regarding the possibility of all that creosote-laden soil being trucked in from another county and deposited in their midst.

“Because the facility here is already permitted for construction debris and material, there isn’t a requirement that the Department of Environmental Quality (DEQ) have a public comment period or public hearing or anything to notify the local community that soil may end up here,” she told people on the call.

GFL Sampson County Disposal Landfill is the largest landfill in North Carolina, a regional repository that receives waste from places outside of the county, such as Durham, which is more than 100 miles away.

According to White-Williamson, there are landfills closer to Navassa—one in Brunswick County, the other in New Hanover County—which led her to speculate as to why those sites are not being considered

“We know where Brunswick and New Hanover Counties are,” she said. “Is it because of the political power base there that’s preventing [the soil] from going there?”

In contrast, the GFL Sampson County Disposal Landfill is located in a predominantly Black community. That dump has been a point of contention for years.

‘When the weather conditions are just right’

Rev. Jimmy Melvin, pastor at Mt. Zion AME Church in nearby Taylors Bridge, lives three and a half miles from the landfill. In addition to this newest environmental concern, Sampson County is the second-largest hog-producing county in the country, where it is said that hogs outnumber people 33 to 1. Additionally, Sampson County is one of the nation’s top poultry-producing counties.

Sometimes when the weather conditions are just right, Melvin said a foul-smelling odor hangs over the area. The foul odor that rises from the landfill along with the history of environmental injustices the community continues to deal with related to hog lagoons and unregulated poultry operations, only adds to the lack of trust EJCAN members have toward the landfill’s operators, he said.

“We really don’t know the depth of what is being brought [into the landfill] because it’s not really being monitored,” Melvin said.

White-Williamson told people on the call to develop a list of questions that can be shared with members of the Navassa community and the consultant group that is working with them to redevelop part of the Kerr-McGee plant site.

People in Sampson County households have been raising concerns about contaminated drinking water.

White-Williamson said results from tests conducted on some community wells revealed the presence of total coliform, bacteria found in animal feces, in the water. There were also some metals and contaminants such as nitrates. A 2017 estimate found that between a third and half of county households relied on well-water.

Not every type of coliform bacteria found in drinking water is a problem, but some, such as Escherichia coli (E. coli) can be extremely harmful to humans, potentially causing gastrointestinal problems, or more serious outcomes such as kidney damage. Nitrates found in drinking water can cause a host of health problems such as thyroid disease and birth defects.

Coliform and nitrates, commonly found in hog waste, can seep into waterways and wells if lagoons flood during extreme weather events such as tropical storms or hurricanes. And now, there’s a worry about the creosote.

Many households in the community that rely on well water have resorted to buying bottled water as a stopgap measure. What’s more, many households located near the landfill are connected to county municipal water but these residents often rely on bottled water anyway, because they do not trust the local water supply, White-Williamson said.

“We were trying to figure out ways that we can help those [with contaminated wells] because they [are] all homes with elderly people, retired people,” said White-Williamson. She added, “continuing to figure out a way to buy bottled water instead of using your well water is problematic.”

Unfortunately, the fund does not provide money to purchase bottled water, so White-Williamson said her organization will continue to search for ways to solve the problem. 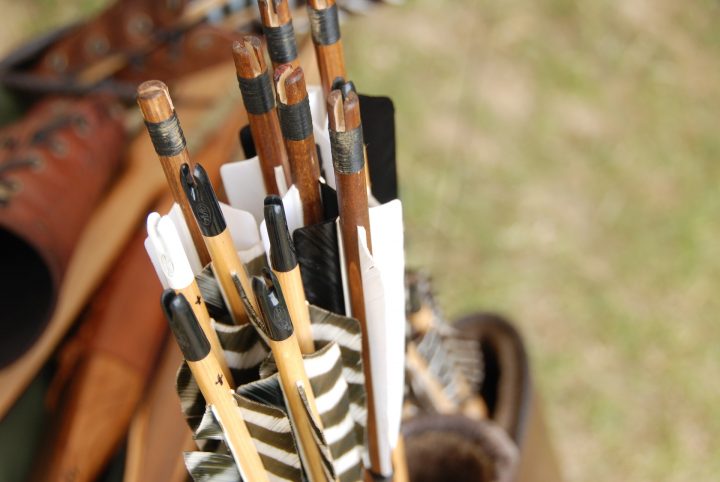 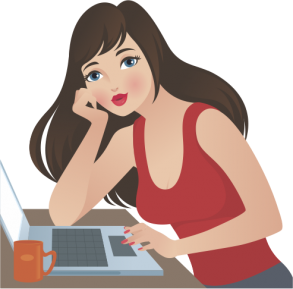 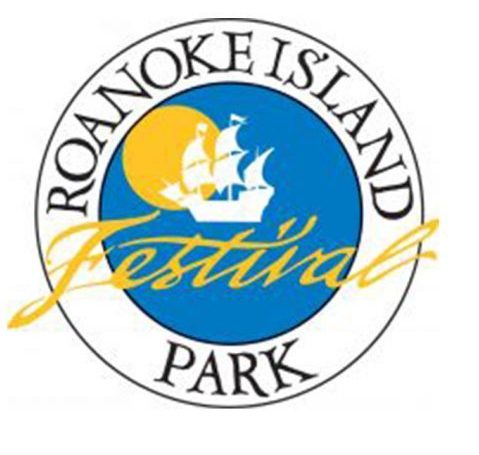