The Hollywood Reporter first reported the guest spot as the big news coming out of the San Diego Comic-Con Teen Titans Go! Panel, which featured executive producer Pete Michail and the show’s cast. Snyder will appear on the 365th episode, serving as a guest director in-show after the Titans decide to bring in the big guns for their milestone.

As with most things Teen Titans Go!, meta references to the Snyderverse will undoubtedly fill the episode. The superhero team’s reimagining has gotten more comfortable with bringing in guest stars and referencing everything from DC in-jokes to other cartoons on Cartoon Network to their former selves from the early 2000s. There was also news of a returning crossover, with iconic hip-hop group De La Soul returning to the show this season. Trugoy, Maseo and Posdnuos previously appeared in the show’s sixth season, enlisting the Titans to help recover their music from an alien threat. More details about their return to the show will come later.

MORE: New Gotham Knights Trailer Is All About Batgirl

Hey DC fans! I am so excited to be a special guest in an upcoming episode of Teen Titans Go! Check it out THIS FALL on Cartoon Network.⁰ ⁰#CNatSDCC #CartoonNetwork #SDCC #SDCC2022 #SanDiegoComicCon #ComicCon #ComicCon2022 #TeenTitansGo #TeenTitans #DC #DCKids @cartoonnetwork pic.twitter.com/d4dZBUWoOr 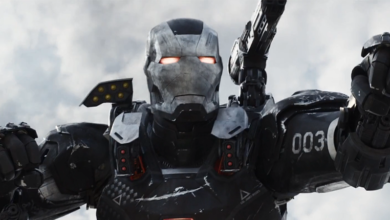 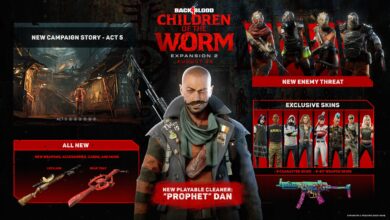