Davison Carvalho has landed on one side of the Marvel media multiverse following several gigs deep inside the Marvel Cinematic Universe. The artist worked on concepts for Captain America: Civil War, Doctor Strange, Thor: Ragnarok, and Captain Marvel, but he’s now Insomniac’s art director as they continue work on the eagerly anticipated Spider-Man 2.

This shift was noted by VGC, who reached out to the artist about the new position. Carvalho said that he worked with third-party companies on Marvel films, but that’s not his only experience. He also has work credits on everything from Mortal Kombat X to the ill-fated Crucible out of Amazon’s gaming division.

More of my nonsense, which is a total joy for me to make!

As for the art directors who led the original Spider-Man and the Miles Morales-led side game, they’re busy at work on Wolverine, the other Marvel game currently in the works at the studio that Spyro the Dragon built. The creative leads from the Spider-Man titles are also on the project, so it seems that a newer generation at the studio will be continuing the adventures of Peter Parker.

Webheads won’t have to wait too long to see where Pete and Miles go next. Spider-Man 2 is slated for release exclusively on PlayStation 5 in 2023. Spider-Man fans can also check out their favorite hero alongside many of Marvel’s other heroes in Midnight Suns, a Firaxis-developed strategy game that’s due out this October.

As far as Insomniac’s upcoming schedule, Wolverine is much earlier in development than Spidey’s sequel, and fans have only seen CGI teasers from both games as of now. They were no-shows at Sony’s most recent State of Play, but it’s likely that PlayStation will have another showcase for their first-party titles before the year is over. 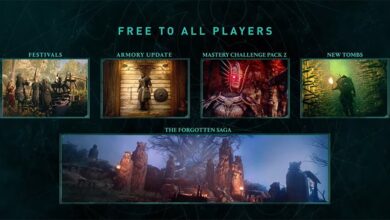 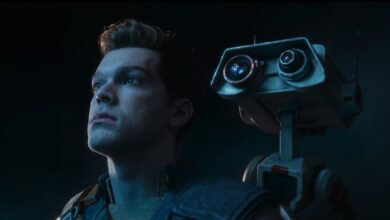