The trial of Bruce Lehrmann, who is accused of raping former Australian parliamentary staffer Brittany Higgins, is scheduled to begin on June 27, after it was confirmed Wednesday that Canberra barrister Steven Whybrow would represent Lehrmann.

The case was initially scheduled to begin Monday, but was postponed after Lehrmann’s prior barrister left the case. Chief Justice of the Australian Capital Territory (ACT) Lucy McCallum approved Whybrow’s request that the trial commence June 27 due to the substantial evidence he needed to review. McCallum said the small period of time to review evidence was “a problem”, and warned in a “worst-case scenario” she may not be able to start the trial for four weeks.

Whybrow promised that the case would not “go longer than it needs to”. Crown prosecutors suggest the case would last for two weeks, however the Australian Associated Press report it’s likely to take four.

Lehrmann was charged with sexual intercourse without consent last year after Higgins made a formal complaint to police. He is accused of raping Higgins inside the Parliament House office of former minister Linda Reynolds in March 2019. Lehrmann has pleaded not guilty to the charge, and will face a jury trial, in accordance with ACT law that mandates jury trials for those accused of sex crimes. 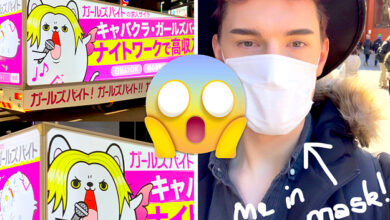 I, A Brit, Went To Tokyo, And Here Are 17 Things I Noticed That Are Pretty Effing Different From The UK 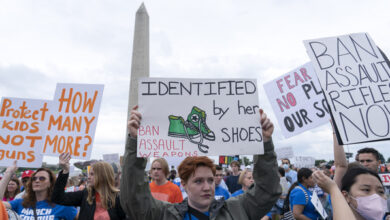 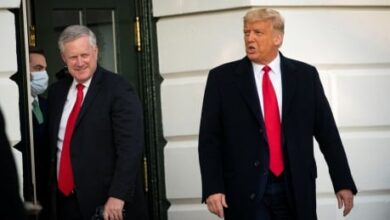 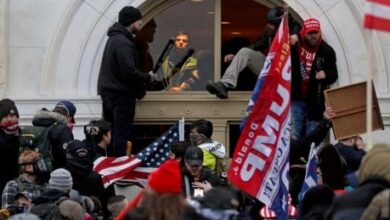 Key takeaways emerge during prime-time hearing into attack on the U.S. Capitol