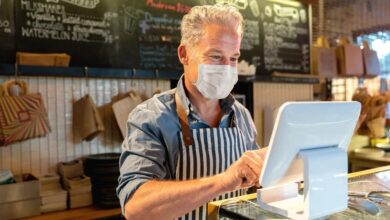 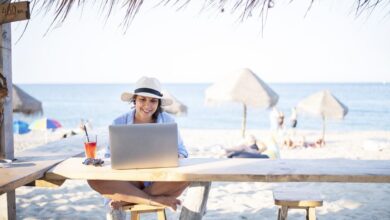 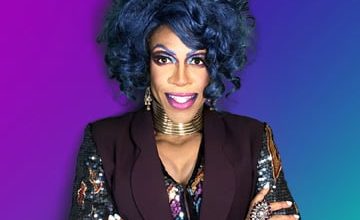 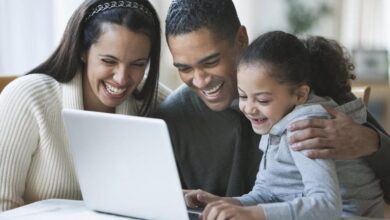 25 years of satellite internet: Helping connect people to what matters most