Star Wars Jedi: Fallen Order was an extremely successful and critically beloved game and also left fertile ground for a sequel. Protagonist Cal Kestis’ voice actor, Cameron Monaghan, recently spoke to ComingSoon about his time on Jedi: Fallen Order, saying what he’d like to see in the sequel, if it is indeed coming.

Jedi: Fallen Order ends on an open-ended note as Kestis asks the team what their next destination is before the credits start rolling. Monaghan said there is more to say with Cal, but despite the hopefulness of the ending, Monaghan said he wants to explore the darker side of the character if given the chance to.

“I think that there’s a lot more story to tell with Cal,” he said. “Specifically, I would really like to explore telling Cal’s story over time, and seeing how this character transforms as he gets older and how his perspective changes and how the world around him really informs who he is. Cal’s story is very tragic and I see us really exploring the darkness of this character and his world.”

Electronic Arts has not confirmed if the game will get a sequel of some kind. However, reporter Jeff Grubb and Bespin Bulletin both stated that a follow-up was in the works and set to debut in the summer before the online-only E3 2022, possibly during the annual Star Wars Celebration event. It is reportedly being planned for a fall 2022 release, around three years after the original, but it could slip out of that time frame. Bespin also believed that it won’t be called Fallen Order 2 and will sport a new subtitle.

RELATED: The Book of Boba Fett Isn’t Giving Us What We Want… Yet

But since nothing about it has been confirmed, Monaghan was only speaking theoretically as he likely isn’t even at liberty to divulge any details about the alleged game. However, he did also speak concretely about the first title and how doing the range of motion exercises that are inherent to performance capture helped him relate to being a Jedi.

“It’s something you have to do every morning and it becomes this kind of strange meditative process that you basically have an hour and a half of making sure that the computers are going to be translating your performance effectively,” Monaghan said. “So that’s a really different thing than getting onto a set and besides some basic hair and makeup, usually you can walk onto a set and just give a performance. But in a way, I actually grew to really enjoy this warm-up routine where you’re getting very in touch with your body and your facial movements. And Jedi are very in tune with themselves. They’re very in tune spiritually. They’re knights and warriors. And so I enjoyed that process of grounding myself before performing every day.”

The post Cameron Monaghan on What He Wants Out of Jedi: Fallen Order 2 appeared first on ComingSoon.net. 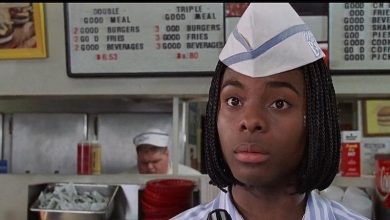 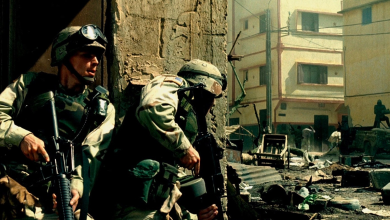 Spider-Man: No Way Home Is Great for Spidey Fans, but May Set a Bad Precedent for the MCU 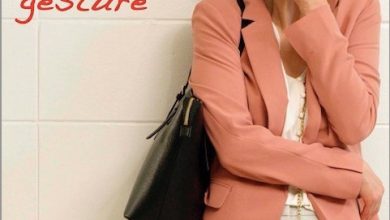