On Monday, on the 76th anniversary of the ruling Workers’ Party of Korea‘s founding, North Korean leader Kim Jong Un inaugurated a new weapons exhibition in Pyongyang. The Three-Revolutions Exhibition House housed the event, which was reported by party newspaper Rodong Sinmun the next day.

The military band of the Korean People’s Army (KPA) and the Orchestra of the State Affairs Commission of the DPRK performed, playing songs about the party. Then a KPA unit demonstrated martial arts skills, such as breaking bricks and tiles with bare fists, bending steel bars with the sternum and jumping over cars. A jet squadron then flew past over the grounds, rendering the North Korean flag with coloured smoke on the sky.

After the ceremony, Kim Jong Un said a speech inside, remarking that “the US tacit sponsorship continue to damage the inter-Korean feelings and emotions” and that “South Korea has been unhesitant on several occasions in disclosing its ambition for securing military supremacy over us under the preposterous excuse of deterring threat from us”. He called for the country to be “powerful also for our coming generations”, the nation’s “first and foremost task”, and called upon the people to devote themselves to the defence capabilities of the country.

The exhibition featured missiles, including editions 14, 15 and 16 of the Hwasong ICBM series.

After touring the exhibition, Kim Jong Un met with the jet pilots who performed earlier, then left in a limousine. 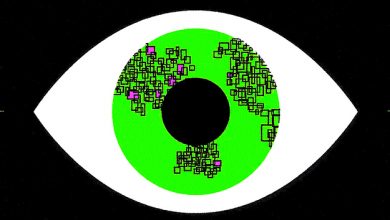 Police In At Least 24 Countries Have Used Clearview AI. Find Out Which Ones Here. 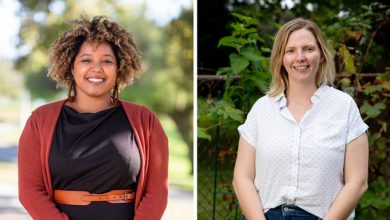 Student loan forgiveness is a lot closer for some borrowers, and they are pumped 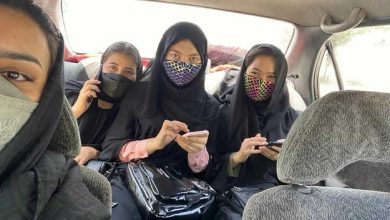 She Smuggled Women In Kabul To Safety. Now She’s Hiding From The Taliban. 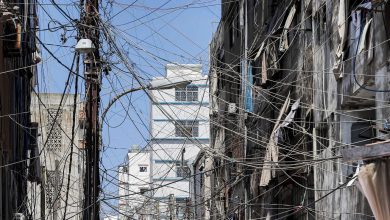 Lebanon’s electricity was down for a day, but the crisis was years in the making