During its panel at New York Comic-Con Funimation announced that Eureka: Eureka Seven Hi-Evolution will hit theaters in the United States, Canada, Australia, and New Zealand in 2022.

Eureka: Eureka Seven Hi-Evolution is the third and final film in the trilogy, picking up ten years after the events of the previous film from 2018, Anemone: Eureka Seven Hi-Evolution. The trilogy first debuted in 2017 and started by retelling the anime series, before diving into a brand new direction. The original Eureka Seven series was a massive hit created by Studio Bones and premiered in 2005. The third film is directed by Tomoki Kyoda, who previously worked on Darker Than Black and Ouran High School Host Club.

“Eureka has lived alone in atonement for ten years, hated by the world and blamed for the chaos that destroyed everything,” says the official synopsis. “In a fateful encounter, she receives an order to protect Iris, a new ‘Eureka,’ who has the ability to produce Scab Corals. It’s a fateful meeting between the former Eureka, who has lost her powers, and Iris, who fears her powers. When Eureka is asked to put her life on the line as a new crisis arises, will Eureka have the strength to protect Iris and the world? What future awaits her at the end of her journey?“

On top of Eureka Seven, Funimation also shared an update for one of its other films, Sing a Bit of Harmony, which will hit theaters in January 2022. This original fim is directed by Yasuhiro Yoshiura (Time of Eve) and focuses on a mysterious girl named Shion who recently transferred to Keibu High School. The real catch, however, is that Shion is actually an artificial intelligence in its testing phase, whose goal is to bring a chronic loner named Satomi happiness. Sing a Bit of Harmony is produced by Funimation as well as J.C. Staff. 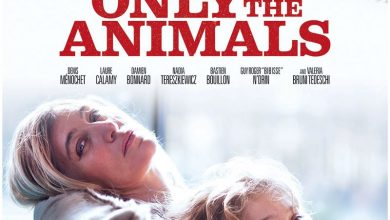 Exclusive: Only the Animals Poster From Dominik Moll’s Adaptation 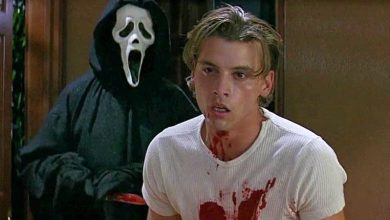 Looking Back at Scream’s Legacy of Revitalizing the Slasher Genre 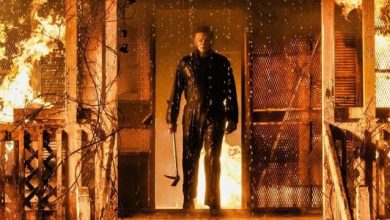 Halloween Kills: The Good, the Bad, and the Ugly 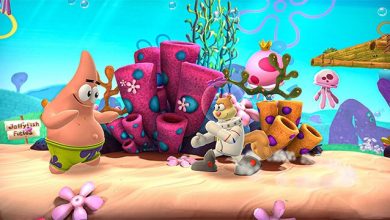