After delaying the film earlier this month, Mission: Impossible 7 has officially wrapped production, according to some recent photos from the set of the film.

Fans noticed photographs from the Instagram of UK-based gaffer Martin Smith, which seem to show that production for the film has been completed. In the photograph, a handful of men can be seen holding an oversized slate with the words “Mission Complete!” written on them, along with the tentative title and logo for Mission: Impossible 7.

The news that production has wrapped comes just a little over a week from the news that Paramount Pictures is pushing back the date for the highly anticipated film. Instead of launching on May 27, 2022, the film will now launch a couple of months later on September 30, 2022.

The Mission: Impossible franchise spans almost 25 years and six films, starting off with modest critical and major box office success in the first two films before launching its lead protagonist into grittier and more explosive stories, each film getting progressively better reviews than its predecessor, with the most recent installment, Fallout, earning the highest reviews for both the franchise and the action genre, currently maintaining a 97% approval rating from critics on Rotten Tomatoes while also acquiring the highest box office gross of the franchise at over $790 million worldwide.

The post Mission: Impossible 7 Wraps Filming Ahead of 2022 Release appeared first on ComingSoon.net. 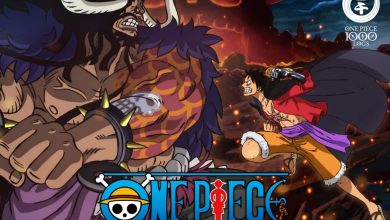 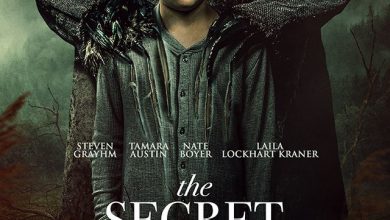 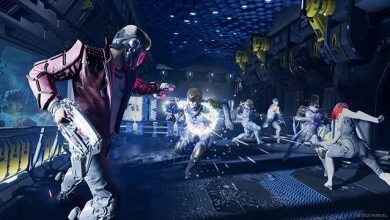 Interview: Guardians of the Galaxy Devs Speak About Going From Stealth to Marvel-Level Action 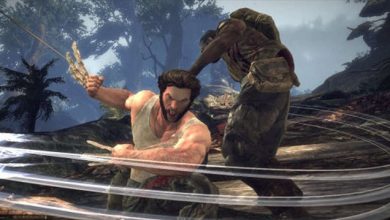