The filming of The Flash has resulted in plenty of leaks, but this seems to be the meatiest one yet.

Newly leaked The Flash photos show off Ezra Miller’s Barry Allen, another glimpse at Supergirl’s full costume, Michael Keaton’s Batmobile, and a familiar Batcave. This is exciting news for the film, which will deal with alternate timelines and features multiple versions of Batman (and likely some surprises as well).

Check out the four leaked The Flash photos below:

The Flash movie features Ezra Miller as he reprises his role as the DCEU’s Scarlet Speedster/Barry Allen, who he first portrayed in Batman v Superman: Dawn of Justice, Justice League, and Zack Snyder’s Justice League. He also played the hero in a cameo appearance on The CW’s Crisis on Infinite Earths crossover event, where he got to meet Grant Gustin’s version of Barry Allen. Joining Miller are Kiersey Clemons as Iris West, Maribel Verdú as Nora Allen, Sasha Calle as Supergirl, and Ron Livingston as Henry Allen, along with Keaton and Ben Affleck. who are reprising their respective versions of Bruce Wayne/Batman for the film.

Further details about its plot are still being kept under wraps, but it is said to be based on Geoff Johns and Andy Kubert’s Flashpoint comic.  Some fans are also speculating that WB and DC Films might be utilizing the story to fix any continuity issues within the overall DCEU franchise. 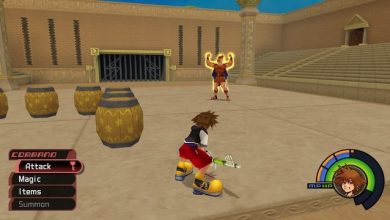 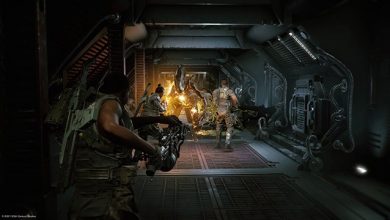 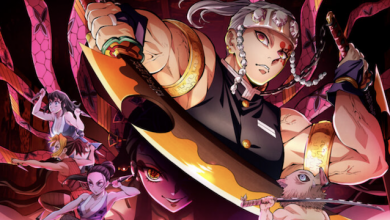 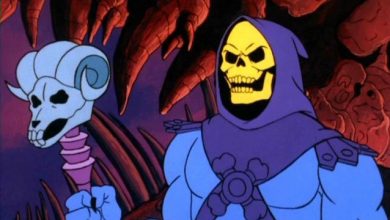 He-Man Episodes to Watch Before Netflix’s Masters of the Universe: Revelation