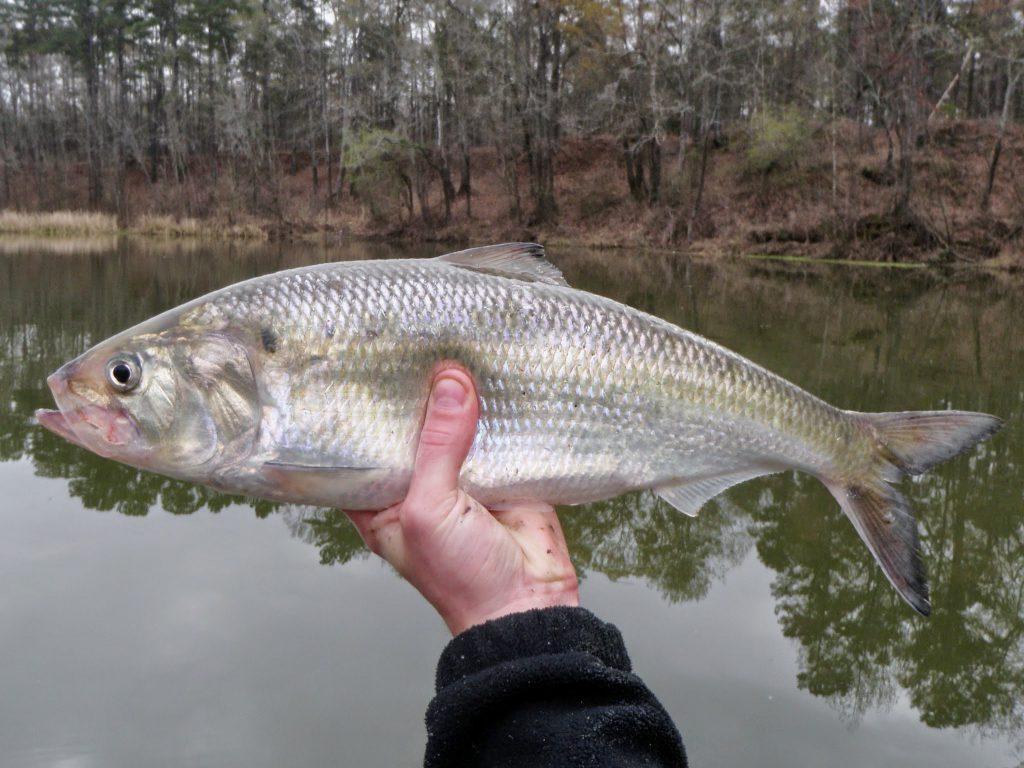 We in this area are incredibly fortunate to have close proximity to one of the region’s biological wonders, the shad spawning migration. The spawning movement, also known more locally as a “run”, is one of the first animal indicators of spring.

The shad, both American and hickory varieties, spawn in our rivers and migrate as fry to the Atlantic Ocean where they attain reproductive age. In early spring, typically around the middle of February in this area, the mature shad return to their home waters to lay their eggs. This mass movement of fish brings out all ilk of fishers. Birds, predatory fish and humans stock up on this oily, nutrient-dense fish. Local areas known to draw human anglers are the Cashie River in Windsor, NC and up and down the Roanoke River. The spring shad run is well documented as a Revolutionary War-era major dietary spring event that even made troop movements possible, or impossible, as an army travels on its stomach. Barrels of the salted fish were staged along marching routes to sustain the soldiers.

An added bonus to the tasty fish flesh is the roe, or egg sacs, of the pre-spawn females. The roe is regarded as the poor man’s caviar and is a tasty as any treat you have ever eaten.

If you have an interest in the ways of the shad, I strongly recommend the comprehensive account of this fish’s natural history and close association with human diet and survival in the book, The Founding Fish, by author John McPhee.